Do You Have A Construction Project We Can Help With?

As a private sector company, we drive our business forward by providing quality, reliable, competitive and timely services.

Our mission is to:

Develop long lasting relationships with our employees and customers Understand and exceed customer expectations and requirements Enter every opportunity with a spirit of open communication, innovation and integrity.

Client satisfaction is our top most priority which is followed by addressing engineering problems with innovative solutions. To ensure safety at work, we like to update our business model with the Occupational Health and Safety (OHS) measures.

The dream is to become a business leader in the field by executing our four core values – lead, deliver, grow and sustain. Based on these values, our team of experienced and trained engineers and other associated professionals, provide high quality services in the following disciplines:

Everyone at Firm DECON is encouraged to feel proud of the work they do, deliver what is promised and do it safely and sustainably.

In addition to project management services, in 2016 we decided to further enhance our business capacity. To achieve this goal we signed a contract with a Chinese EPC Contractor, for providing construction services to build five 132kV substations as their exclusive subcontractor.

The excellence of our services was recognized internationally in the year 2012, when an EPC contractor, in Nigeria, signed a contract with us to provide Engineering Design, Project Management and Capacity Building Services, for their existing ongoing projects, related to the power sector.

In 2012, we established Firm DECON International (Private) Limited (FDIL), to cater to our international business. Later, DECON was dissolved due to operational reasons and as a result, all the work under DECON was transferred to FDIL, starting July 01, 2016.

In 2005, we further diversified, by providing Project Management and Engineering Design Services to EPC contractors for Overhead Power Transmission Lines and Grid Station Projects. In very short span of time, we had to our credit mega projects of 500kV Power Transmission Lines and Grid Stations for which we provided design and project management services to Chinese EPC Contractors.

In 1993, we diversified by adding Pile Foundation, Pile Load Test and Water-Well construction to our outfit. We developed our Piling expertise to manage the projects in which logistic is involved, including power transmission line and pipeline projects.

The organization had a modest beginning in the year 1992, under the name of Drillers Engineers & Constructors (DECON). At that time, our services were limited to Subsoil Surveys and Geotechnical Investigations including laboratory testing. Our commitment, hard work and dedication earned us matchless success both in business and repute, by virtue of which we got recognition, as one of the leading geotechnical contractor throughout Pakistan, within three years of our inception. 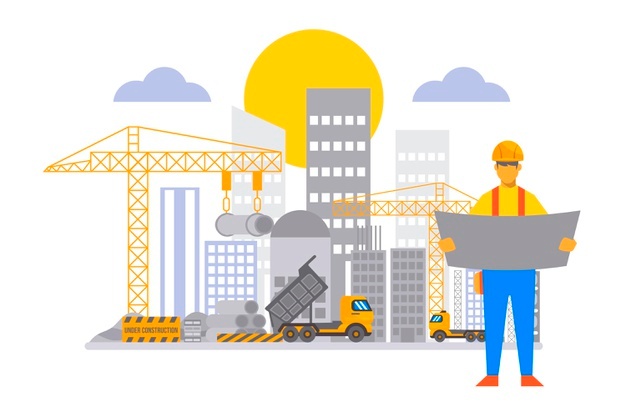 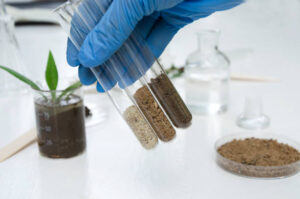 Within any construction project, there are several environmental considerations and necessary measures that must be dealt with for the project to be commercially, legally, and